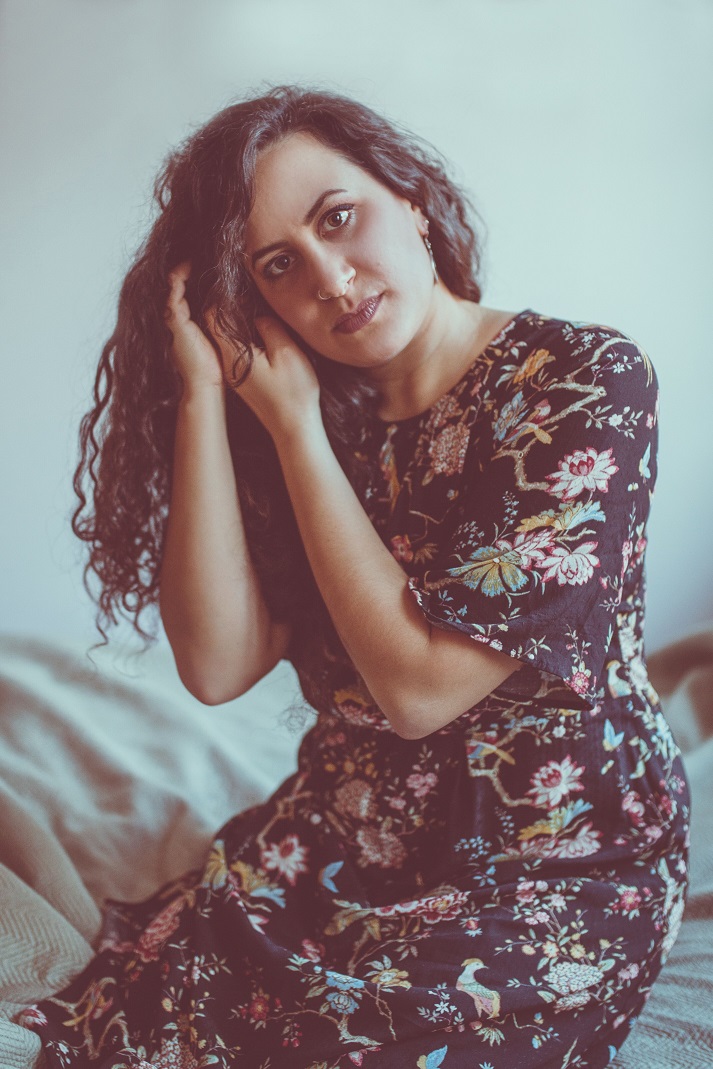 Chiara Raimondi was born and raised in a small town in the center of Italy, living in close contact with music since she was a child.

At 14 years of age she took her first vocal technique lessons fascinated by soul and blues, until she fell in love with jazz.

She started her early music theory studies in 2010 by attending the “Libera Accademia del Jazz” in Ancona, where she had the opportunity to perform, among others, with the trumpeter Fabrizio Bosso. She attended seminars held by internationally known great singer artists such as Bob Stoloff, Cinzia Spata, Barbara Casini and Susanna Stivali.

In 2011 she succeeded in entering the “Conservatorio di Adria” where in October 2015 earned her bachelor's degree in jazz singing, (Laurea triennale in canto jazz) under the guidance of teachers of great importance such as Marta Raviglia, Fabio Petretti, Fabio Zeppetella, Paolo Silvestri, Paolo Ghetti, Michele Francesconi and Massimo Morganti.

She began her first live experiences at the age of eighteen with various rock, soul and blues bands. In 2011 the “Moondance Jazz duo” was formed together with the guitarist Stefano Tinti with a repertoire of jazz standards and Italian music.

In 2012 she joined the female band “Le Rimmel” with whom she performed all around Italy playing italian and american Rock'n'Roll.

In 2014 she participated in the Erasmus programme and studied for a semester at the Musikhochschule in Hannover, Germany, where she was later accepted to continue her studies in jazz singing, attending the Master with the teachers Romy Camerun and Hanna Jursch. Here, she had the possibility to express herself also as arranger and composer.

At present she's performing with different projects, with an ample repertoire that include jazz, own compositions and Italian music.